Yesterday was Commonwealth Day and 500 Commonwealth flags were raised in towns across the UK. Our Town Crier set the occasion off with three very load 'Oh Yeah' followed by the Major's address and a letter from Her Majesty the Queen. 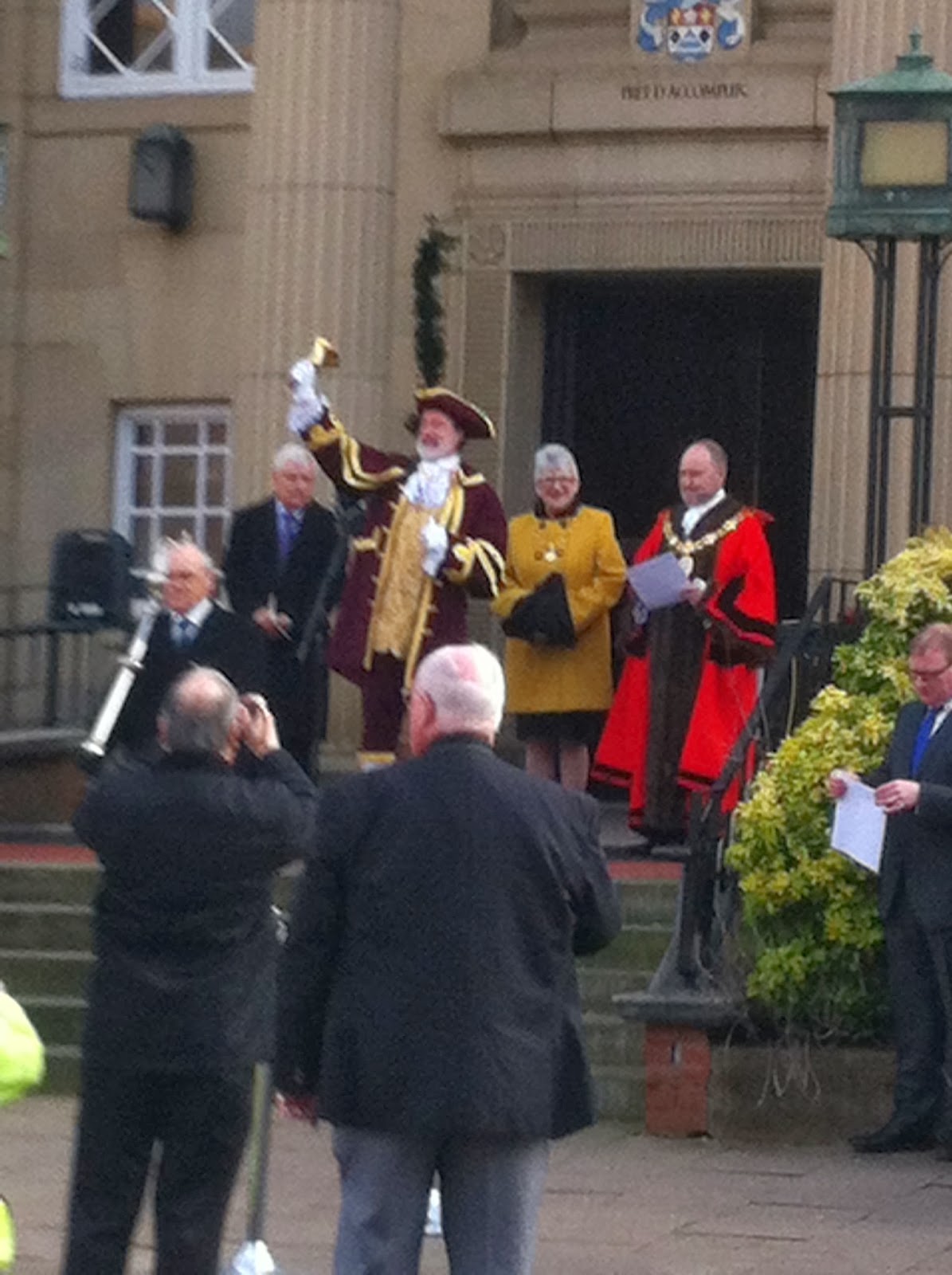 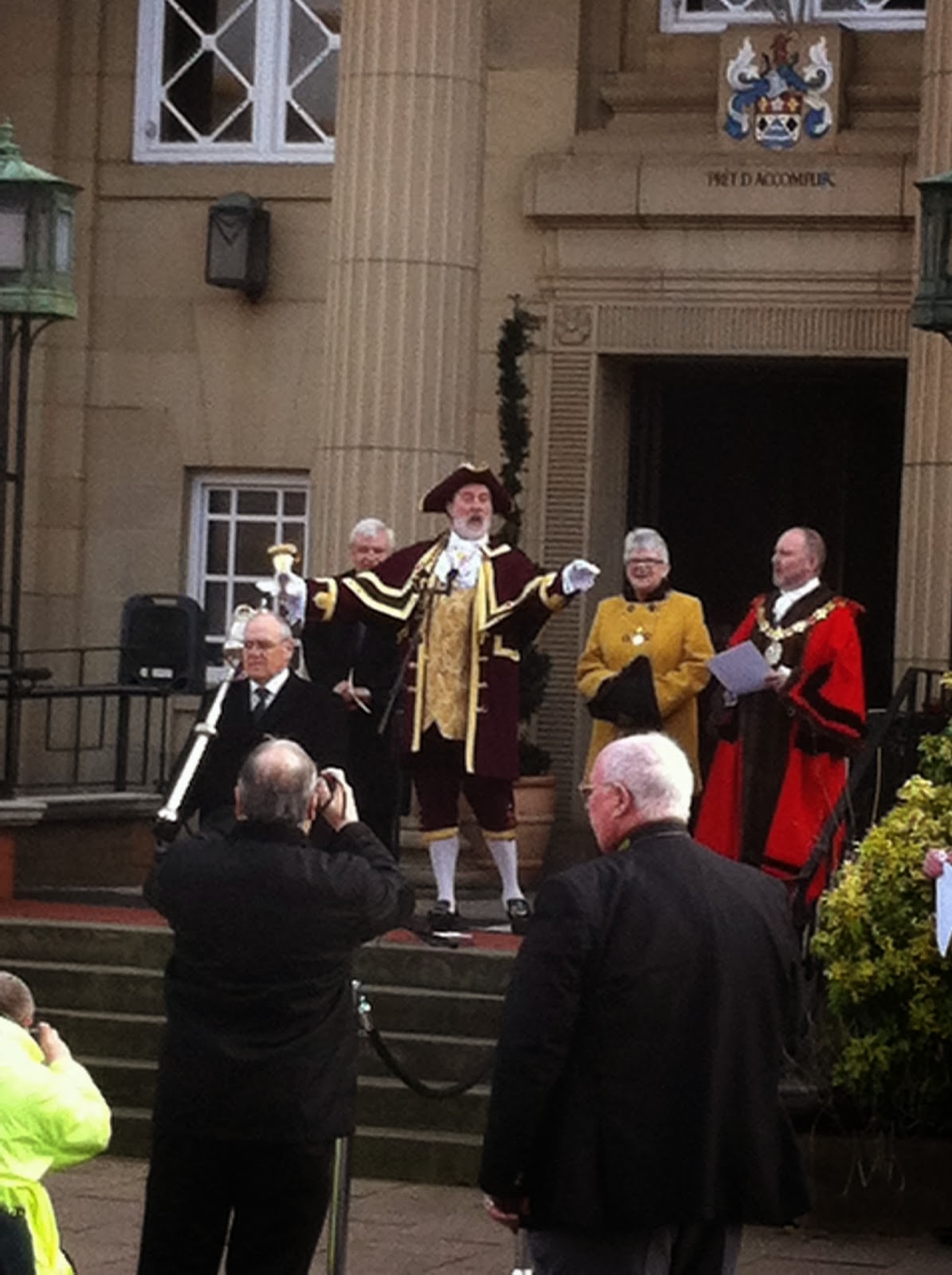 At 10am, in unison with the other 500 towns, our Commonwealth flag was raised above the Town Hall. It looked bright blue and yellow looked beautiful against the white town hall tower and sunny sky. 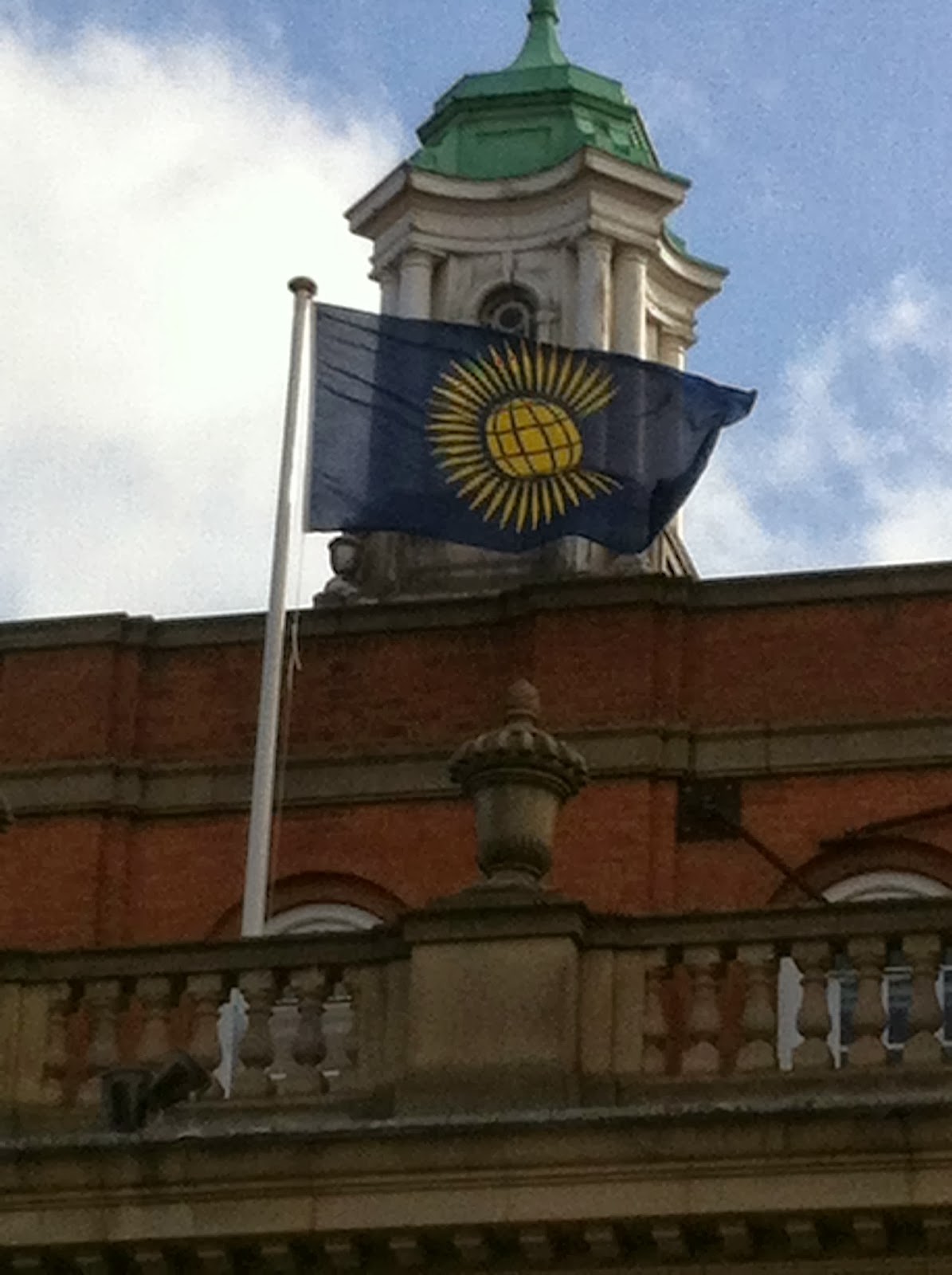 
Grenada was the Baton's host yesterday - it is causing much excitement where ever it travels. Here are some of the photos from the Queen's Baton Relay you can follow on Twitter too. 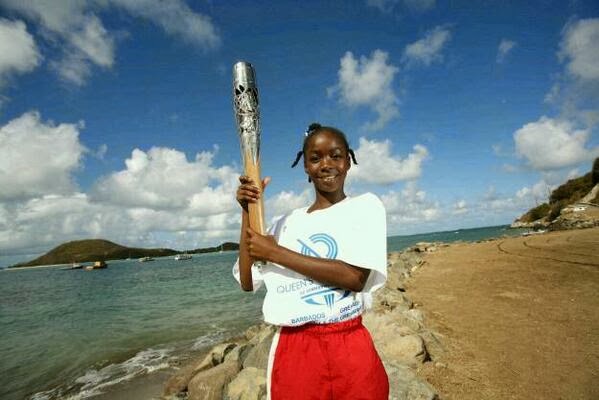 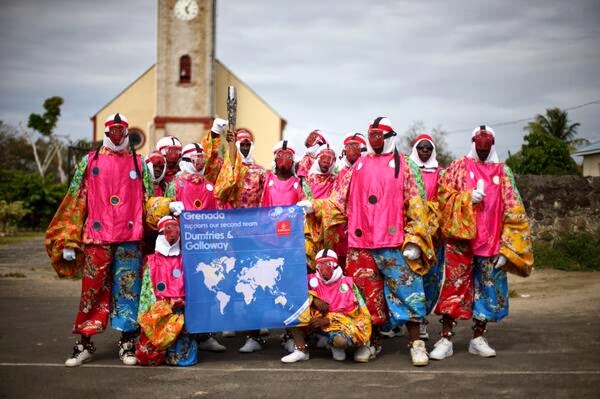 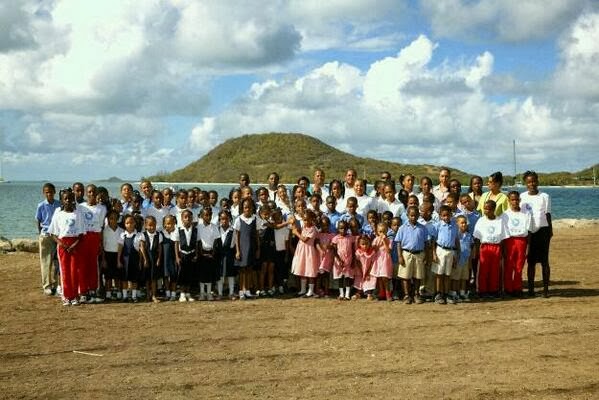 Philippa is a student at the University of South Wales. She is a very busy girl who does so much volunteering, as her Baton Bearer story shows:

Philippa Hearnden, Sports Management student and dedicated volunteer from Pontypridd
A University of South Wales student, Philippa currently splits her time between her Sports Management degree and being a Platinum Ambassador for Sport RCT. Leading a team of gold ambassadors in the area, Philippa has been recognised for her hard work by being one of just five YAs from Wales to attend the Youth Trust Young Ambassador Celebration Day at Wembley Stadium. She also won the 2013 Young Volunteer of the Year award at the RCT Sports Awards.


The stories of all the Baton Bearers carrying the Queen's Baton through Wales can be found here http://teamwales.co.uk/read-the-stories-of-wales-baton-bearers/


Yesterday was a very busy day for Philippa; she had an early morning to BBC Radio Wales
to talk live on air about being chosen, the relay and the Commonwealth Games. She was also
part of the organising team for the national Sport Your Trainers Day where hundreds of Welsh youngsters laced up their sports shoes alongside the nation's top athletes.
Thanks to a competition organised by Sport Wales, a number of schools across the country were joined by a Team Wales Commonwealth hopeful, as part of the national celebration day.

The Baton arrives in Wales at the end of May and I'm sure Philippa will be busy between now and then, planning and helping with many of the activities planned. We're so proud of her and everyone involved in local and national events for Glasgow 2014.
Posted by Clare-Aimetu at 09:19

Email ThisBlogThis!Share to TwitterShare to FacebookShare to Pinterest
Labels: Celebration

I'm so pleased you're enjoying my travel and wine ramblings - I love reading your replies too, thank you for posting a comment

Clare-Aimetu
I live in the UK and have been crafting for over 25 years.